Snowboarding is conceptually as old as mankind has had fun in the snow. Tree planks and other boards, as well as box bottoms have been used to make a run down the snow covered hill. But boards resembling today's modern snowboard didn't come about until the late 1960s. Dimitrije Milovich, regarded by most people as the father of modern snowboarding, developed and then manufacturer the first snowboards. Articles appeared in Newsweek and 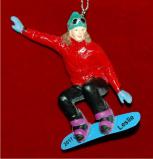 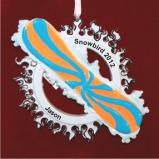 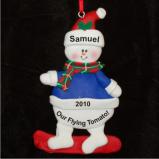