OUR VIRUS INITIATIVE: All artists and packing personnel wear both protective masks and gloves at all times at their workstations which are renewed each morning. So while your ornaments will be hand personalized and hand packed, each hand is a gloved hand. We are maintaining zero human contact until further notice for everyone's protection. 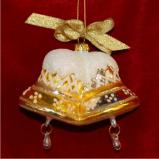 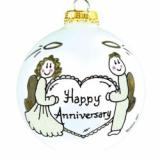 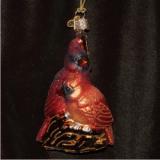 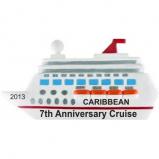 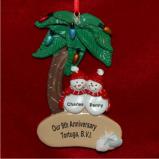 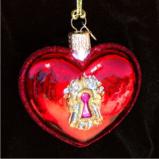 In Celebration of Our Love Anniversary
Item: anniversary-GOOWC30031A
$15.97 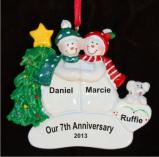 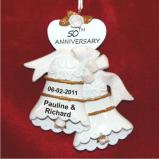 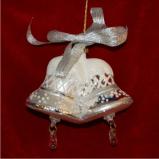 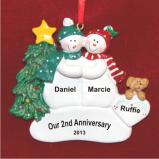 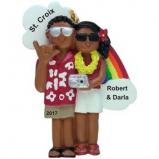 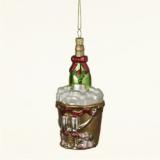 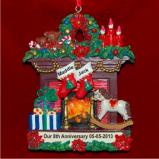